skip to main | skip to sidebar

Scott Schuman... The Sartorialist, In Front of the camera 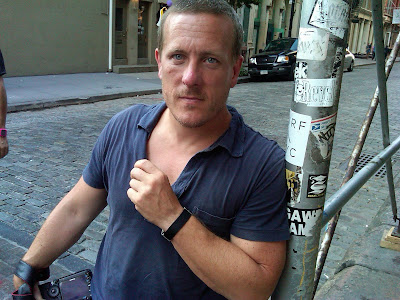 Scott Schuman is 'The Sartorialist'. He is a street photographer with an amazing radar for all things chic! A modern-day Bill Cunningham, man on the street, and about town. Famous for capturing 'everyday street style icons' of this day. And he does it in Paris, Rome, Milan, New York, Los Angeles wherever his camera bag will travel.

Scott developed a keen eye for fashion as a sales marketing executive for Valentino, Jean Paul Gaultier and Helmut Lang. She started his blog to integrate his love for photography and fashion.

Some months ago, I was lucky enough to find Scott shooting in New York's Soho on Greene Street. Luckily and most graciously he allowed me to photograph him! As an avid fan of his site 'The Sartorialist', I was honored.

The thing I really love about Scott and his work is he captures everyone... Uptown socialistas, Downdown fashionistas, bike messengers, girls in the midst of a strong political debate, tudents, artists, folks just on their way to work or running errands. Anyone and everyone uber chic in their own right, may soon find themselves on his pages. 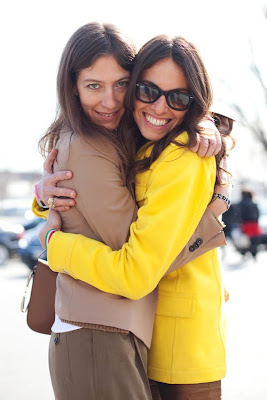 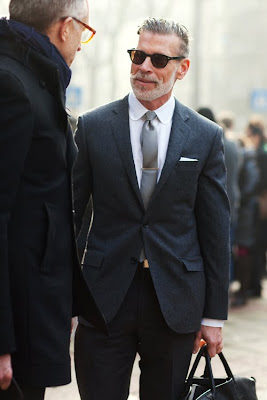 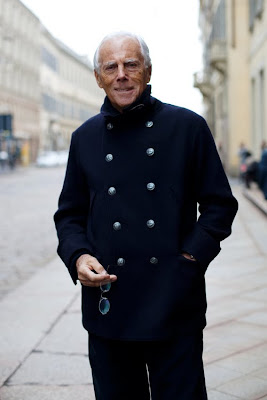 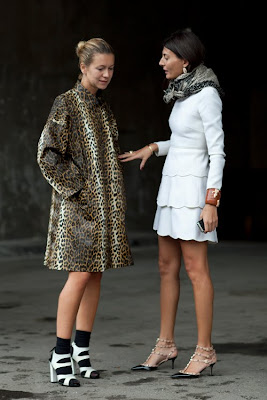 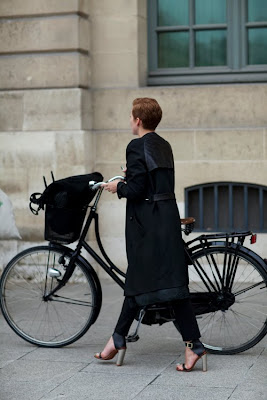 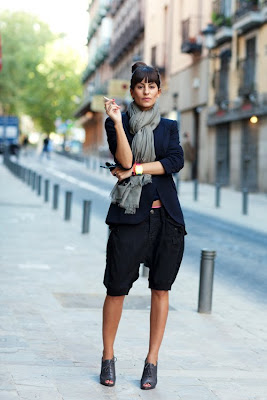 Who will be next? Could it be you?


Images by Scott Schuman, via The Sartorialist
Posted by Hautezone at Sunday, December 12, 2010

Hautezone
New York, Citizen of the world
Celebrity interior designer, Lifestyle expert, Native New Yorker who daydreams of Butterfly Beach sunsets on a daily basis. Having a conscience by choice. Painter, Amateur chef, Photographer, Writer, Avid kayaker, Still in love with my husband. God mother to children I would happily call my own.

Visit my website for interior design, writing and photography inquiries

"Be Brave, No One remembers a coward"

"Waste Not, Want Not"

Partnership for the Homeless

Stand Up to Cancer

"When the music stops, make sure you have a chair"